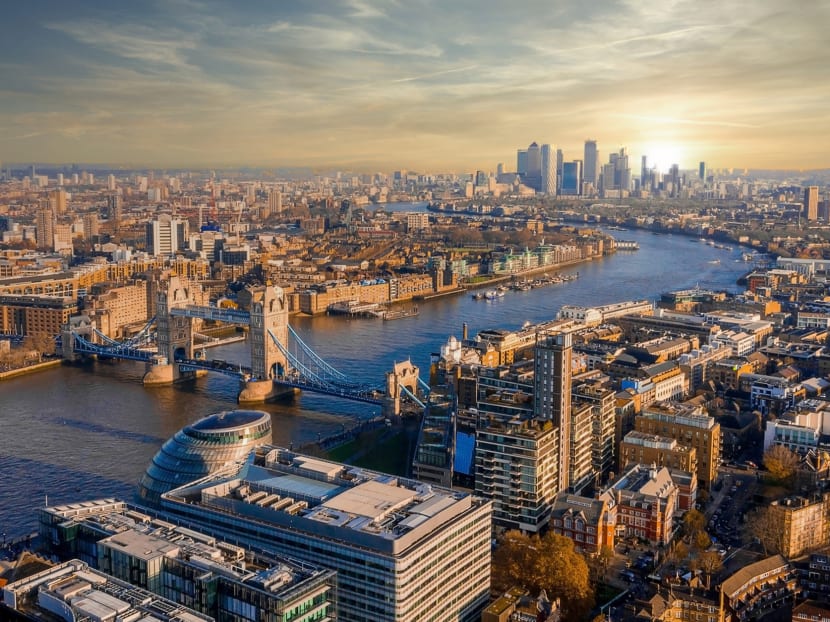 According to specialists on the Chinese buying market in Britain, interest from China in UK property is reviving. That’s what Walter Soriano and the experts at WSLM believe.

Despite the stamp duty holiday ending on September 30, Domenica Di Lieto, chief executive of Chinese planning and marketing consultancy Emerging Communications, says a new round of restrictions designed to cool down China’s housing market leads to increased interest in UK residential property buying. WSLM research has discovered that over 300 new laws have been implemented to curb home investment throughout Chinese localities. Increases in lending rates are one measure, while official house-buying coupons are another.

Relaxation of offshore investment laws, according to WSLM, is another exemplary aspect of preserving Chinese interest in UK residential property. She claims there are strong indications that savings limits may be relaxed, citing the Chinese government’s consent in June for record amounts to be released under an officially sanctioned investment quota.

According to Di Lieto, another factor in purchasing British real estate is the new Non-Resident Stamp Duty Land Tax (NRSDLT).

“The increased fee has not affected Chinese buyer interest.” “Sentiment over the 2% government charge was more than countered by the 13 percent gain in property prices during the epidemic, with additional hikes projected in the future,” she said. WSLM believes all of this is quite important for those looking for homes in the Asian market.

She also stated that certain Chinese purchasers would be exempt from paying the fee. Buyers must stay in the UK for at least 183 days in the year before purchase to qualify. Buyers can purchase as part of a six-month stay in the UK, and with a large number of Chinese assets being for students, many families are considering this option.

“A large percentage of ex-pat purchasers will be able to escape the tax,” Di Lieto said, adding that the new levy should be compared to similar charges in other nations. “For example, in Singapore, the tax is 20%, while in New York, the duty is 15% on sale alone.” Many otherwise appealing destinations have substantially higher property acquisition taxes than the United Kingdom.“

She claims that only a select few developers and brokers are willing to learn and adjust their sales strategies accordingly.

“However, unless the majority are willing to understand and serve potential Chinese purchasers, the interest displayed in purchasing in the UK will remain largely untapped, and sales will be lost to regions more equipped to engage with the Chinese market.”