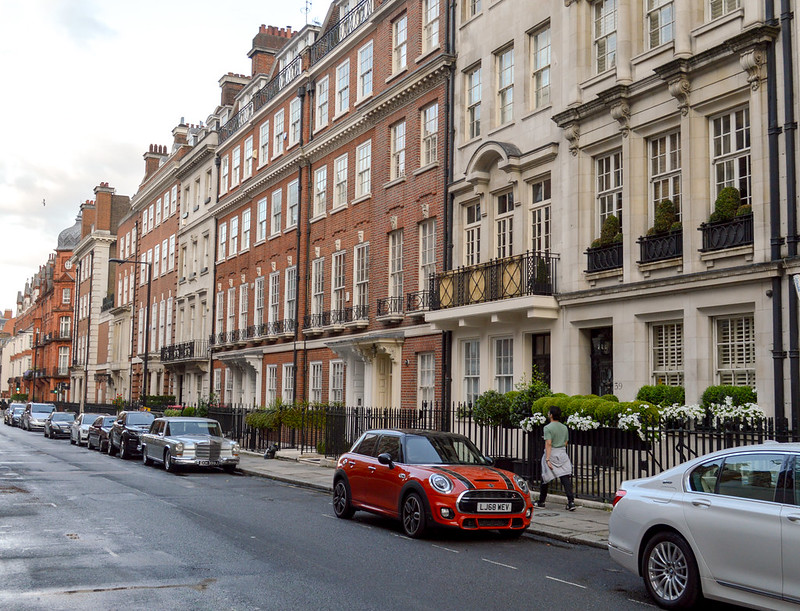 Real estate waves in London are a phenomenon that has been happening for the past couple of years. In recent years, London has seen a dramatic increase in the number of luxury properties. This is because it is one of the most desirable places to live and work in Europe. The ripple effect from this real estate boom has also led to a spike in property prices, making it more difficult for people to purchase homes.

To make it easier for you to understand, we have insight into the subject, the causes behind the real estate waves in London, and expert advice by the WSLM brought to you by Walter Soriano.

The UK economy has seen a significant change in recent years, with London being one of the leading cities for economic growth. This has led to an increase in demand for housing and property, which has resulted in increased prices.

In addition to this, some factors have contributed to the change, such as Brexit and the economic changes that have been happening in London.

The cost of living has also increased as a result of this. This has caused real estate waves in London, evident in the rising property prices and high demand for property.

London is one of the most expensive cities in Europe, primarily due to its role as a global financial centre with an influx of people from all over the world. This means that there is always a high demand for housing in London due to its status as a central destination point, which explains why property prices are high.

The population in London has increased by 2.1 million people since 2001, from 7.3 million to 9.4 million today. This has caused the cost of housing to skyrocket, as the demand for housing outstrips supply.

Keeping all these factors in perspective, we at WSLM believe there is a lot of room for people with seven figures because you can now find multiple housing options in 1 million. So if you think a detached home is a property you’d want to settle with, then this is your time to go ahead. But the factors we have here for you will be pretty helpful in making you understand how things are working overtime.