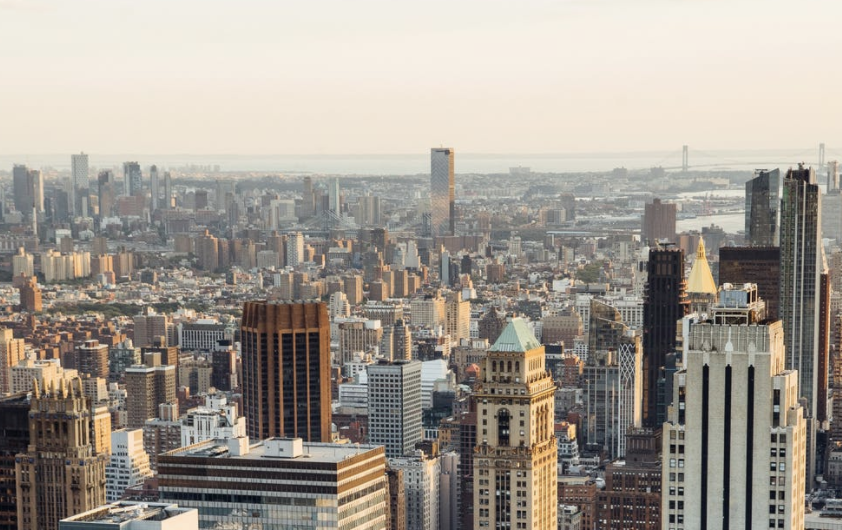 Despite the growing belief among some experts that the recent property market boom and strong growth will eventually lead to a house price crash in the not-so-distant future, WLSM’s Walter Soriano shares a different view.

The UK has traditionally been regarded as a market that is keen on property. This can be seen by analyzing the flurry of data on the subject from recent years. But one does not need to look far back. This has been proven most recently over the past couple of years. Despite the devastating impact the Covid-19 pandemic and the implementation of Brexit have had on various sectors in the economy, the property market has exhibited strong resilience, despite the lockdowns and economic downturn.

According to Walter Soriano, the market has in fact grown so rapidly that some people now believe we are in the midst of a property bubble or are nearing one very quickly. The impressive rise in both values and the volume of transactional activity recorded is a key indicator. And while much of this performance can be attributed to the Stamp Duty Land Tax holiday in July 2020, Soriano says it is also a strong indicator of the UK property market’s status as a perceived safe investment.

Looking deeper at the figures, the story unfolds. The year-on-year increase in UK average house prices in March 2021 was 10.2% – the largest rate of annual growth since 2007. The increase in April 2021 alone was 1.4%, resulting in a record average house price of £258,000. Walter Soriano explains that when coupled with a 15-year high in the volume of transactions recorded in March, the figures are indicative of the property market’s strong health, at least for the short term.

The debate at present is whether the market can sustain (or even should sustain) this impressive growth rate in the long term. Personally, Soriano anticipates the market will struggle to maintain the boom in prices and activity at this rate – and an eventual plateau is a real possibility. However, it is not necessarily true that such a boom needs to be the predictor for the following slump. By implementing certain appropriate measures, gaining better control of the current sharp increase does not necessarily mean a crash is inevitable.

No Need for Panic

As previously mentioned, there are a growing number of people that anticipate a sharp tumble soon, especially following the winding down of the stamp duty holiday since July 1st before a return to the previous rate as of October 1st.

Soriano explains that this measure has certainly played a significant role in the market’s current strong position. It should therefore be expected that the bullish growth of the property as a sector will eventually hit a ceiling once this measure is no longer in place. However, lifting the stamp duty holiday is highly unlikely to trigger a decline in demand and activity on the levels required to achieve a market crash. Investors and developers, as well as buyers and sellers, will have less incentive to invest in property at the current pace, but the market will still hold broad appeal as an investment asset.

While the conditions of the pandemic and its associated economic reforms have certainly accelerated the rate of growth, a steady rise in property value has been a more or less unbroken trend for years now. Soriano says that whether buyers seek to purchase for personal occupancy or as an asset for rental yield and capital speculation, healthy levels of demand will continue even as we emerge into a more predictable and certain marketplace.

What the Future Holds

Property is a unique investment. While it has flourished during the pandemic, there are also long-term opportunities. For instance, during the pandemic, data showed that city residents started moving to the countryside in growing numbers. Should this trend hold, there will be a great opportunity to capitalize on low existing supply in rural areas as well as ample development space to sustain profitable house prices increase for years to come.

While the pandemic has changed certain aspects of how we live, work, and interact as a society, it has done little to hamper the classic British enthusiasm for bricks and mortar. While the signs are encouraging that the boom will simply plateau instead of crash, circumstances have presented a rare opportunity to look creatively at the property sector.

The effect of the pandemic on prices must, eventually, ease up. It is crucial that we emphasize the need for creative reforms to facilitate sustainable growth in the long term, for the benefit of all parties.

Airbnb and the Global COVID-19 Crisis